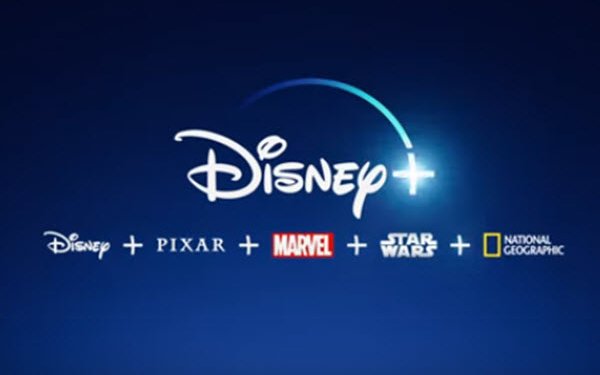 Disney has announced that their highly-anticipated streaming service app Disney+ has already racked up about 10m+ subscribers after its launch this Tuesday. Although Disney has not stated whether or not this number includes pre-sales or the company’s 7-day free trial. It is very possible that most of these subscribers are from Fios, since they are offering their customers a free year of the Disney+ to their new and existing Verizon Wireless unlimited customers, new Fios home internet customers and new 5G home internet customers. Once customers get the free trial and utilize it for a year, they will probably want to keep the service and buy it after the free trial is up. Either way, the numbers are amazing and Disney has forecast that Disney+ will have 60 to 90 million subscribers by the end of 2024.

Disney has no plans to release the platform outside of the company, and debuted in 3 countries Tuesday– United States, Canada and the Netherlands. The streaming service is slated to be released in more countries in the coming weeks. It will debut in European markets on March 31, 2020 which should bring in a huge amount of subscribers and revenue.

I found it interesting that Disney warns subscribers streaming content on Disney+. that they may encounter “outdated cultural depictions” while watching some older Disney content. Some of Disney’s classics such as Dumbo, The Aristocats, The Jungle Book, and Lady and the Tramp. Disney warns their customers that they are about to see content that will trigger some people due to its negative depictions of minority races. In my opinion, Disney is making sure to keep a close eye on its content now that it is presenting it on a single streaming platform to a 2019 audience who is a lot more racially aware.