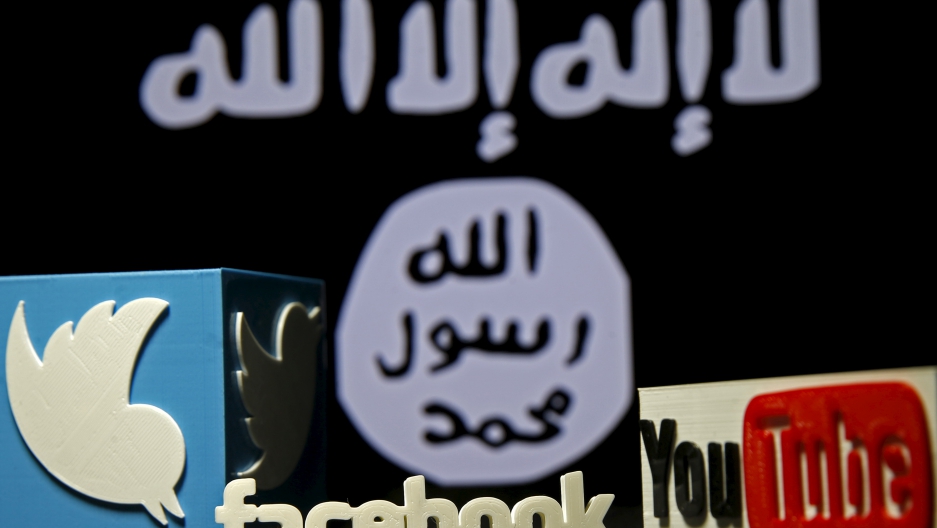 In this digital age, internet in the U.S. is arguably a human right. It’s essential for everyday communication, networking, knowledge consumption, impulse buying, and navigation–among everything else us humans need.

But what about the rest of the world? It can be striking to think about what the internet means to people internationally. To some, it’s the only way to protest against a tyrannizing government. It’s a way for groups to come together, to console each other, to brainstorm a resistance, and to get the rest of the world to hear and listen to them.

Take Ethiopia for example. The country shut down the entire nation’s internet as a form of punishment due to rioting.

This past December, mainstream operators Facebook, Twitter and Telegram cracked down on ISIS. The radicals specifically dominated Telegram with thousands of accounts, before they were all deleted.

Now, ISIS turns to the “decentralized web” for their communication, with platforms such as RocketChat and ZeroNet. Since the developers of these platforms have “no way of acting against content that is stored on user-operated servers or dispersed across the user community”, ISIS is free to utilize these networks (“ISIS is using new social media sites,” Harley).

The decentralized web is a hybrid way of using the internet that gives users the ability keep their date safe, without the risk of it being distributed to media corporations to be sold to other parties. In a sense, this empowering form of internet was birthed from the era of scandals involving media conglomerates stealing information without proper consent of the user.

Though, RocketChat offers ISIS limited reach, with only a reach to the 1,000 people who have registered profiles. That being said, some ISIS members still attempt to navigate Telegram.

ISIS media operatives see the banning their accounts as an opportunity to explore other forms of the decentralized web.

This piece, and searching through definitions of the online web, had me thinking of the next generation of web browsing. As history shows, the internet has had astronomical expansion these past couple decades. And of course it must continue to evolve, even if it’s the demise of all things virtual.

I ponder what the presence of decentralized web will grow to be, and if it will become commonly used by not only these select groups, but by average citizens. Or it may be the beginning of something utterly dangerous to mankind.