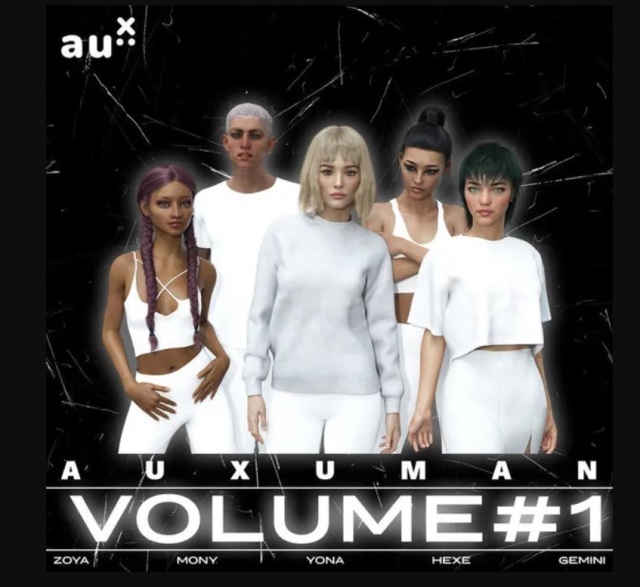 This article comes from Digital Trends and is written by Luke Dormehl. The focus of the article is A.I. musicians and their popularity. It isn’t about vocaloids or computer-generated personalities, it’s about computers, A.I. personalities, creating music. Auxuman is the name of this A.I. personality and September 27th, the A.I. released its first album and promises to create a full-length album every month. Computer engines create the words, melodies, and voices and creates lyrics through poems and expressions it learned online. Dormehl quotes, “Yona and her Auxuman friends are, in a sense, a reflection of human life on the internet. Expression on each song comes from stories we have told, ideas we have generated, and opinions we have shared” (Dormehl 2019). One of the reasons Auxuman was created was not to fulfill people’s need to always have new content, but rather to speed up the process of creating new genres. This article discussed how new music has a tendency to sound the same because humans stick to what is successful, they don’t want to create new genres because they like the current ones. This is why Auxuman is so different. It can create brand new types of genres and its feelings won’t be hurt if a song does poorly.

I found this article to be interesting because it was a subject that black mirror touched in June of 2019 in the episode called Rachel, Jack and Ashley Too. The premise of the episode was a popstar falls into a coma and her manager created a new album from the singer’s subconscious and used A.I. to create a holographic recreation of the singer and to generate new music and recreate the singer’s voice. This idea of A.I. personalities creating music is very interesting because it takes out the human part in music. As mentioned above, the computers learn from poetry and what they learn from human expression online. A.Is. have been used before to try and create a realistic computer that one can talk to. The outcome of those were that the internet is very hateful and these A.Is become very harsh and adapt the speech patterns of whoever talks to it the most. I listened to one of the songs from Auxuman’s first album and it was bizarre. The A.I. didn’t sing, it talked with a hum at the end and the lyrics didn’t make much sense. From their song “One” the beginning lyrics were, “I never felt alone, you never said a word. I fell from my throne, you didn’t want me there”. Coming from a computer, those lyrics are a bit chilling. This concept is very interesting and new genres can come from these A.I. personalities, but how would it feel to say the next best genre was created by a computer? Having The Beatles known as a group that shaped the genre of their time, what does it mean when the next “voice of a generation” is an artificial intelligent personality?