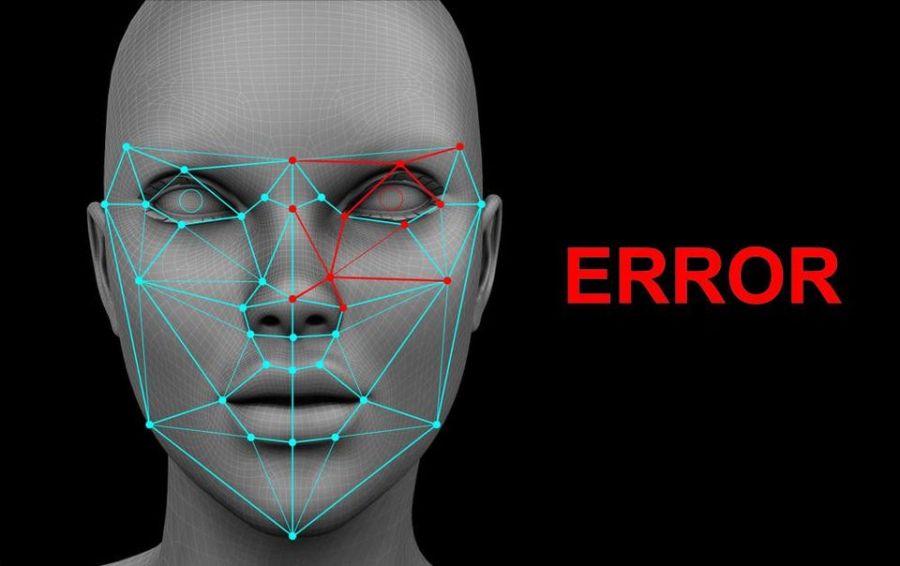 Clearview AI says a recent vulnerability has allowed someone to gain “unauthorized access” to a list of all its customers. Unfortunately, data breaches are apart of life in the 21st century. The vulnerability kept hackers at bay from accessing Clearview’s accounts of 3 billion. This vulnerability has since be patched and servers were checked but no breach was reported.

Hoan Ton-That an Australian techie and onetime model is inventing technology that would end the ability to walk down the street anonymously.  Providing this technology to local cops in Florida, F.B.I. and Department of Homeland Security

In this article by Kashmir Hill, a company called Clearview by Hoan Ton-That can disclose any personal information of you. His company has created an app where anyone can take a picture of a person and upload it.  The app will then retrieve all the online data of that person using facial recognition. The database for this facial recognition can be anything a person has ever posted online, including Facebook, YouTube, and even Venmo.  This technology goes beyond anything any of the Silicon Valley giants or United States government has ever created.

This technology is often frowned upon though, because of its invasion of privacy.  Google’s chairman in 2011 said this piece of technology was the only thing they refrained from because it could end up harming society more than it is helping.  San Francisco has barred police from using this technology.

This company has made ways through law enforcement.  More than 600 law enforcement companies have used this technology without publicly announcing that they have been using it.  Clearview is also refraining from disclosing this list of companies who are using it.

This technology goes beyond identifying criminals.  The computer code has been analyzed by The New York Times and it has been discovered that this technology is being linked with augmented-reality glasses.  Users could identify anyone through wearing these pair of glasses.  This would be including an activist in a protest, an attractive classmate, anyone.  This would not only reveal their name, but also where they live!  It can reveal a lot of information about that person, even what they did and who they know.

Ofcom, a British media regulator has been appointed by the government to legally regulate harmful content over media giants such as Facebook, Twitter, and Google. Prime Minister Boris Johnson’s administration has targeted content such as child-abuse, terrorism, and self-harm as key areas to be regulated. Especially in a time when media usage has skyrocketed, media content needs to be scrutinized on all platforms.

Last year, the British government thought to create a branch of the government to directly enforce content regulations. Instead, the government has decided to fund Ofcom to protect the internet from harmful content. They even held a conference with over 2,400 companies to see which company would be the best fit for the job.

According to the British government, Ofcom will have the power to give out fines, warnings, and block off internet service providers. Ofcom can also make the senior management of social media companies responsible. The government also has to make sure that the enforcement powers are to be used fairly.

There have been critics of this new proposal, because content creators are concerned this could backfire. Ofcom could use their powers to censor too much content, restricting freedom of speech and free content creation. In response to this, the government ensured it would use this power only to censor malicious and harmful content. They ensured their will be a code of violation that will be strictly enforced, but not to overdue their own powers.

The idea of content restrictions are welcomed all over the World. Giant tech companies such as Facebook welcome the idea of the government intervening to provide safe web browsing. However, other companies such as IBM, Google, and Microsoft suggest using artificial intelligence to weed out harmful content.

By now we have all heard the term AI or Artificial Intelligence used, and we’ve probably heard that big names like Microsoft, Google and Elon Musk are all in the AI game. A name we probably haven’t heard before is Covariant.ai, a developer of AI technology for warehouse robots. In an article from Wired.com by Will Knight, he brings this startup to our attention and explains how what they’re doing is innovative.

Knight begins by introducing how the winners of this year’s Turing Prize Geoffrey Hinton, Yann LeCun, and Yoshua Bengio, as well as other big names, such as Jeff Dean head of AI at Google, Fei-Fei Lin director of the AI Lab at Stanford, and Daniela Rus head of the Computer Science and AI Lab at MIT have all invested in Covariant.ai versus other companies that develop AI for use in warehouse or industrial context.

The reason these well-versed ‘AI Luminaries’ decided to invest in this company is because of they are focused on AI’s learning capabilities. In 2017 when Covariant.ai was founded, they pioneered the application of machine learning to robotics. Now they’re beginning to make a name for themselves by leading the game of teaching warehouse robots how to grab and sort unfamiliar items through Reinforcement Learning and Imitation Learning. Reinforcement Learning boils down to an algorithm that trains itself through trial and error, similar to how animals learn through positive or negative feedback and Imitation Learning is learning by observing and an algorithm that runs simulations based on the information observed and already learned information. Pretty cool.

Reinforcement Learning as well as Imitation Learning used to be considered unrealistic options due to the amount of computer/computing power required. But as technology continues to advance, the once seemingly insurmountable computer capacity and electricity needed to power the AI tech and corresponding programs has become more realistic, and is even showing success in Covariant.ai’s case.

As demand for robots in warehouse and/or industrial settings continues to increase (prediction of 12% increase in robot production between 2020-2022), companies like Covariant.ai’s fancy AI technology may not be needed to efficiently complete warehouse or industrial tasks, but as their AI quite literally continues to learn and grow, I can see a future of automated or AI technology running our planet.