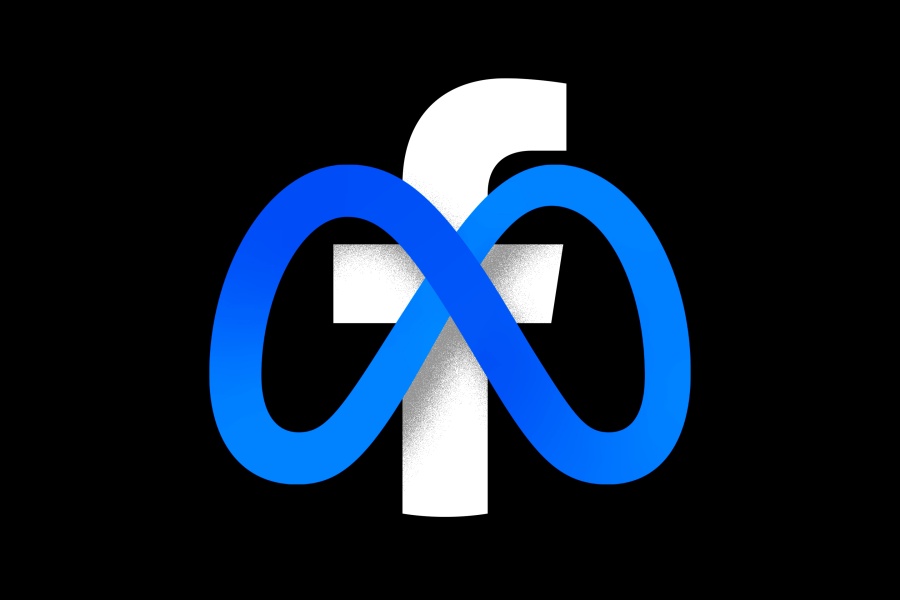 Facebook announced that the company changed its name to Meta on Thursday at the Facebook Connect virtual reality conference, according to CNBC. The sudden rebrand came about in the midst of legal turmoil that the company has been combatting.

The name “Meta” refers to the “metaverse,” a virtual world where users can interact with each other no matter where they are located in the real world.

“The next platform will be even more immersive — an embodied internet where you’re in the experience, not just looking at it. We call this the metaverse, and it will touch every product we build,” wrote CEO and Founder of Meta, Mark Zuckerberg, in a founder’s letter.

The social media app that the company is known for will remain as Facebook, but the company no longer wants the app to be the face of the company.

It is highly spectated that the name change was created as a distraction from ex-employee whistleblower Frances Haugen, who, according to the Washington Post, “sent tens of thousands of internal company documents to Congress and the U.S. Securities and Exchange Commission.” This garnered a negative reputation for Facebook, along with a multitude of legal issues that arose after the documents were exposed.

It was revealed that the company has been well aware of issues its platforms have been causing but decided to ignore it.

Despite all of this, the company claims this name change comes from a shift in focus of energy. Meta aims to move towards being known as a metaverse company, rather than a social media company. The company has been forming a team whose goal is to create the metaverse.

Zuckerberg gave a demonstration of what the company wants the metaverse to look like at the Facebook Connect conference. CNBC described this as a “Pixar-like animation of software the company hopes to build some day.” The demo showed how users will be able to interact with each other using cartoon-like avatars within virtual spaces.

Though the plan for the metaverse has been revealed now, with $10 billion being designated for its development in the next year, it will be over 5 years before the metaverse technology is ready for the public, Zuckerberg said.

Of course, users of Facebook (now Meta) and its other platforms have many opinions about this sudden change. Some are excited about the approaching metaverse technology, while others fear what may become of society with technology like this.

Companies have already begun preparation for this new technology. For example, Nike has created several trademarks to sell products within the metaverse.

Facebook has opened up a new chapter in social technology. Now, it is just a waiting game until the technology is ready for the public.