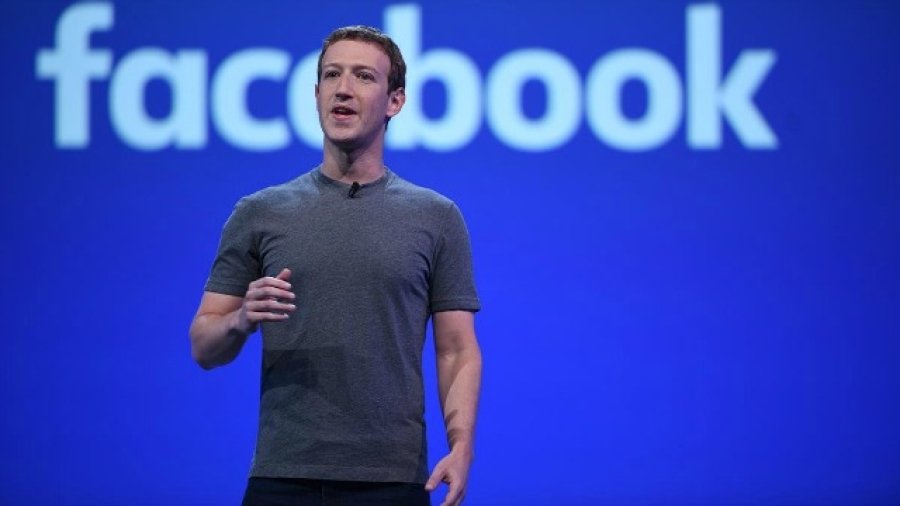 Facebook, Instagram, and WhatsApp were a few of the Facebook family apps rendered inaccessible on Monday for over five hours. This completely shifted the social media sphere for the day, as billions use Facebook and its apps. This is the largest outage the platform has had since 2008.

Facebook’s apps first started to display error messages around 11:40am Eastern time, according to the New York Times. The apps struggled to load content, some not displaying anything at all. It wasn’t until after 6:00pm Eastern time when the apps’ features slowly started to work, one by one.

This outage affected more than just Facebook and its apps, as many use Facebook as a sign-in feature on many websites and devices. Many rushed to other apps, like Twitter and Snapchat, who then experienced some issues from overloaded servers.

Many on social media noted the interesting timing of this outage. It happened only a day after whistleblower, Frances Haugen exposed how the company consistently chooses its own interests over the public good. Haugen appeared on “60 Minutes” on Sunday to discuss her knowledge on Facebook’s effect on young users.

As usual, social media users rushed to Twitter to voice their feelings about the inconvenience throughout the entirety of the 5-hour outage.

Even Twitter itself decided to join on the fun.

Facebook has had its fair share of issues this past few weeks due to legal troubles, Haugen’s statement, and now the massive server outage. More is to come as Haugen is set to testify before Congress sometime this week.