Following the release of Disney’s latest addition, Shang-Chi, the company announced that five, out of their next 6, upcoming films will follow the, minimum, 45-day window allocated for theaters. The announcement came to domestic theaters on Friday with headlines following shortly afterwards.

Five of their next six titles, including Marvel’s “Eternals,” all of which are set to open during the rest of 2021, will not reach Disney+ or Hulu until  at least 45 days after their theatrical release. 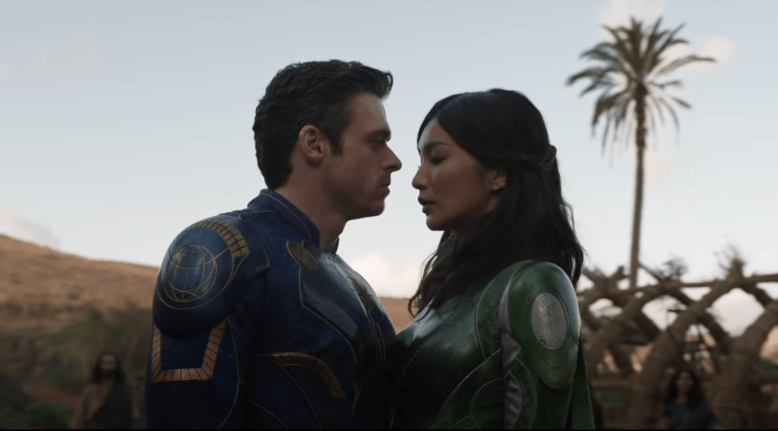 Due to the popularity and performance of Disney’s “Shang-chi”, the company believes that the following movies should follow a similar pattern if they are to hit box office numbers similar to that of Shang-Chi. Over premiere weekend Shang-Chi hit over 241 million dollars world wide. There is no set release date for when the film is supposed to debut on the popular streaming service. Some are speculating that it might get delayed and subscribers to the service are going to be disappointed, however, if this 45 day window hold true then the critically acclaimed film will be available October 18th, 2021.

The news isn’t just for Marvel movies, Disney also announced that the film Encanto will also follow a pattern of appearing in theaters and then premiering later on Disney+. Fans will not have to wait as long, as Disney has stated that the wait would only be 30 days instead of 45 days.

This is important because this all stems from when Black Widow premiered both in theaters, and on Disney+ on launch day and the movie did not preform as Disney was expecting. With streaming services getting more and more popular, fans are enthusiastic when they have the ability to watch new release movies from the comfort of their own home. Also with the COVID-19 pandemic still going on, a large group of people still feel that they would rather stay home and wait rather than go to the theater and risk being compromised. While this 45 day deal may increase box office numbers, there is still going to be a big chunk of people who will wait for it to be stream-able.