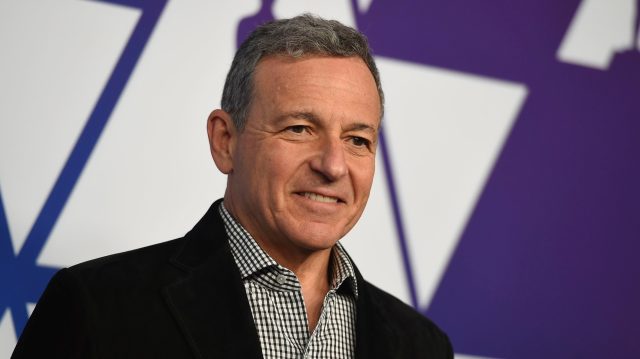 The Hollywood Reporter recently released that Disney Ex-CEO now Executive Chairman Bob Iger will forgo his salary as well as new CEO Bob Chapek taking a 50% pay cut to his own base salary.

Bob Iger is one of the highest paid executives in the entertainment and media industry. As of last year, Iger made $47.5 million and in 2018, $65.6 million. In Chapek’s case, cutting his base salary may seem like a lot, however, it does not account for his entire compensation package  of “… and annual target bonus of $7.5 million, and an annual long-term incentive grant of $15 million (Parker, 2020).” In terms of the entire company, all VP’s will have their salary reduced by 20%, SVP’s by 25% and EVP’s by 30%.

COVID-19 has shut down all Disney parks and has halted the release and production of all of their future blockbuster movies. Right now the only way they are making money is through streaming their content, not just in Disney+, but other streaming platforms where this content is available as well. The pandemic has caused Disney to take a major financial hit for with these pay cuts are critical in order to keep Disney afloat. Despite being one of the largest companies in the world, at the rate the economy is going, there is now much that can be done to generate revenue. With parks, hotels, and overseas locations closed, Disney, much like other companies, are struggling in dealing with the effects of a global pandemic.