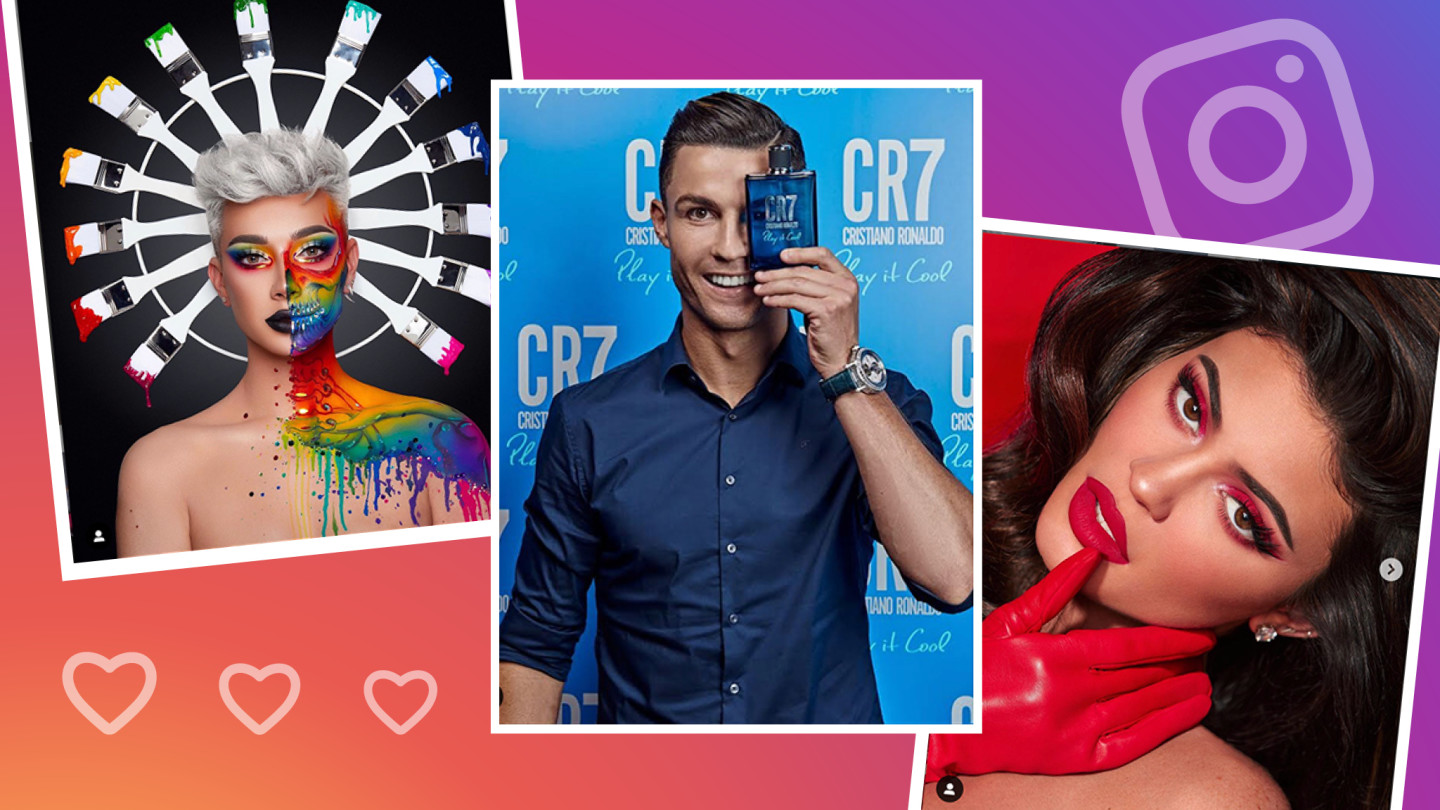 Influencer marketing is a massive aspect in Today’s world. There are countless influencers; for example, you would find the most influencers on Instagram. Influencers have the power to change and affect people’s purchasing decisions because they have many followers, authority, and knowledge about it. Influencers have become such a big marketing tactic for companies. In this article, Vamp surveyed over a hundred marketers to figure out how they work with influencers and where they see success. What they found out from doing this was that eighty percent of people said that influencers showed the same or better in assets than brand created ones. It states that companies also save forty-one percent more in engaging in influencers. The only thing is figuring out who they should pick to influence their company because, in some cases, they can be a make or break for them. There are 3.4 billion people on Instagram, so that creates a vast space for people to advertise and get there a product out there. There are also a few types of influencers. They can be the Mega influencers, and that is someone who has over a million followers, macro-influencers are about the same but have fewer followers. The last two are micro-influencers and nano influencers, which are people with only a couple thousand down to a couple hundred followers but still manage to get the product out there. There are also a few different ways people can be influencers. They can on there blogs, podcasts, Instagram’s, and even youtube channels. I believe influencers are such a growing thing company’s should jump at the first chance they get to have one.