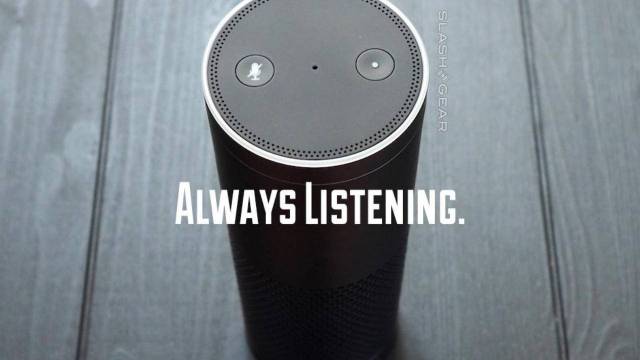 AI such as the Amazon ‘Alexa’ or the Google Home has become a common part of the every day American household. I even have one in my apartment, not necessarily that my roommates and I wanted one, but that it was given to us as a free prize. These devices are being handed out and distributed through millions of homes world wide. When it finally came out that this tech is listening in on our conversations and recording it, people became much more weary of what they had to say around them, or buying them in general. Now, years since this information came out, Ben Zhao and his wife Heather Zheng, both computer science professors, came up with a device that would make the Alexa unable to hear your conversations after having their own debate on whether or not that should have an Alexa in the house.

Their device made in the form of a bracelet emits ultrasonic signals when it is turned on by its user. This creates a sound impossible for humans to hear but is still able to be picked up by and recording microphones so that instead of hearing what people are saying, it can only hear the high pitch noise coming from the bracelet. People have created tech to block out Amazon speakers where you cover the speaker with the device to block out sounds from being recorded. To Zheng and Zhao, they believe that a device to keep people safe from being recorded should be portable so that people can move about their daily lives without having the fear of their conversations being recorded. In the wake of almost total surveillance, inventors are coming out each year with new way to combat the invasion of their own privacy. Since 2012, people have come up with eyeglasses to blur their face from security cameras, clothing to mask heat signatures from drones, and even coats to jam radio waves from people trying to collect information from your phone. There is no doubt that with each passing year, people will become more and more innovation to prove their privacy should remain intact despite the growing amount of surveillance tech.