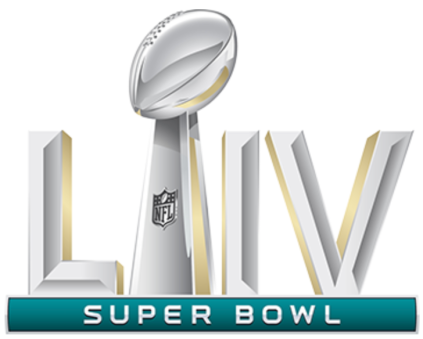 As the regular NFL season comes to a close and the Super Bowl approaches, fans and viewers alike look forward to the biggest event of the year for sports and TV commercials. Those interested in securing a slot in this year’s Super Bowl had to cough up a record-breaking $5.6 million for just 30 seconds of advertising time. For the most part, the commercials aired on Sunday were light-hearted, many sticking to themes of nostalgia, positivity, unity, and as always, celebrity.

It appeared that many companies chose a more comedic approach this year, providing escapism from the political and social unrest present across the nation. As one chief creative officer put it, “some wonderful dumbness.” The commercials that seemed to have the most significant impact on viewers were those that took a more heartfelt approach. Google’s ad about an elderly grandfather using the platform to aid his memory of his late wife received an outpour of emotion on social media. As one advertising executive put it, “the ads that people remember most over time are the simplest ads with human stories, and that was missing for the most part.”

Many felt that the ads featured in this year’s program lacked this human connection. They instead focused heavily on celebrity appearances and seemingly meaningless storylines that fail to leave an impact on viewers. During the broadcast, viewers are subject to over 80 commercials making it easy for some to get lost in the chaos and manic of others. With this in mind, without a clear message or impactful moment, an ad often is quickly forgotten by viewers. Hulu turned to Patriots quarterback Tom Brady while Cheetos featured rapper MC Hammer. Although entertaining, some felt the celebrity appearances distracted viewers from the meaning or purpose of the ad itself.

In terms of Super Bowl firsts, Sabra hummus became the first Super Bowl commercial ever to feature drag queens, casting two contestants from “RuPaul’s Drag Race” to star in the commercial. This cultural milestone was met with outrage by conservative activist group One Million Moms, who recently led the charge in demanding Hallmark remove ads featuring brides kissing each other. Following the broadcast of the Sabra ad, the group began circulating a petition that the commercial is excluded from further broadcasts. Super Bowl LIV also became the first Super Bowl to features national commercials from two presidential candidates, including President Trump and presidential candidate Michael R. Bloomberg. The broadcast included two ads from President Trump, together costing his campaign more than $11 million. The political tone of these ads stood out among others that attempted to avoid sensitive topics amid the looming Democratic caucuses in Iowa and 2020 presidential election.

Still, it is crucial to consider the amount of time and consideration poured into every second of each 30-second commercial. Typically, companies spend months preparing and brainstorming ideas for their featured commercial. According to the New York Times, the awareness of Super Bowl ads usually peaks just two weeks after the initial broadcast. Less than an hour after the game had ended, not a single commercial featured was among the trending topics on Twitter. Given the lack of buzz surrounding these commercials, one can’t help but wonder where advertisers went wrong. Over the next few months, these commercials will likely disappear from public discourse entirely, slowly being integrated into regularly scheduled cable programming.