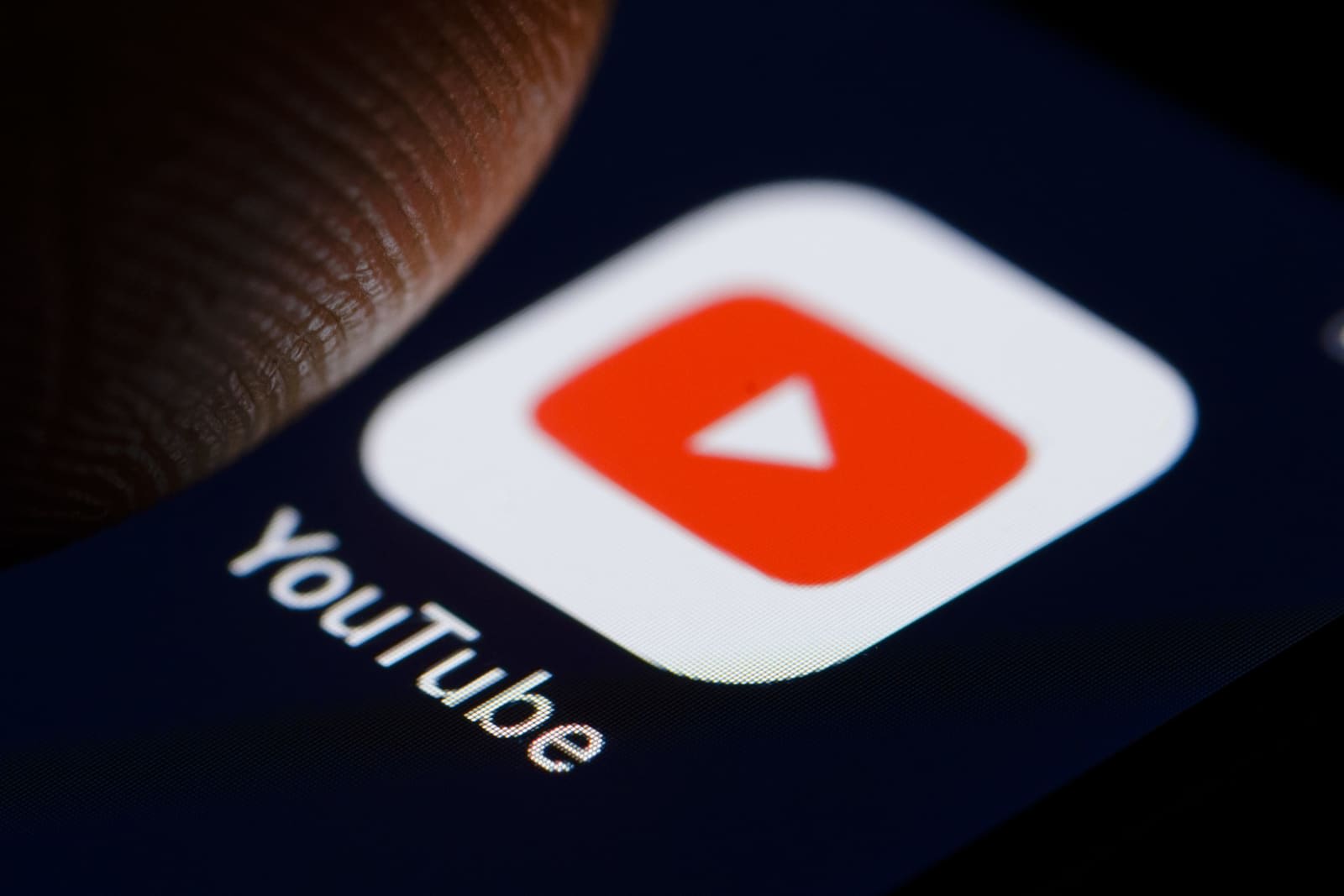 The Google unit has made efforts to clean its site since executives in the past have been accused of making homophobic remarks in their own videos. Matt Halprin, YouTube’s head of trust and safety, commented on the new changes stating that, “We will no longer allow content that maliciously insults someone based on protected attributes such as their race, gender expression, or sexual orientation,” “This applies to everyone, from private individuals, to YouTube creators, to public officials.” Youtube has since responded by removing ads from videos exhibiting derogatory remarks.

However, there are exceptions to the actions YouTube will abide by going forward. The company stated that videos that include harassment language in specific contexts, such as a documentary or a scripted satire, will not be exempted from the new policies. Additionally, clips featuring or discussing powerful people such as “high-profile government officials or CEOs of major multinational corporations” will not be removed.

The new policies and regulations that YouTube will follow reaffirms the company’s workplace culture and strict enforcement towards such delicate cases. I think the decision furthermore enforces how other media companies should similarly follow YouTube’s new direction. Given the lawsuit they faced only a few months ago, YouTube certainly seems motivated in clearing its name and avoiding any further indictments at all cost.