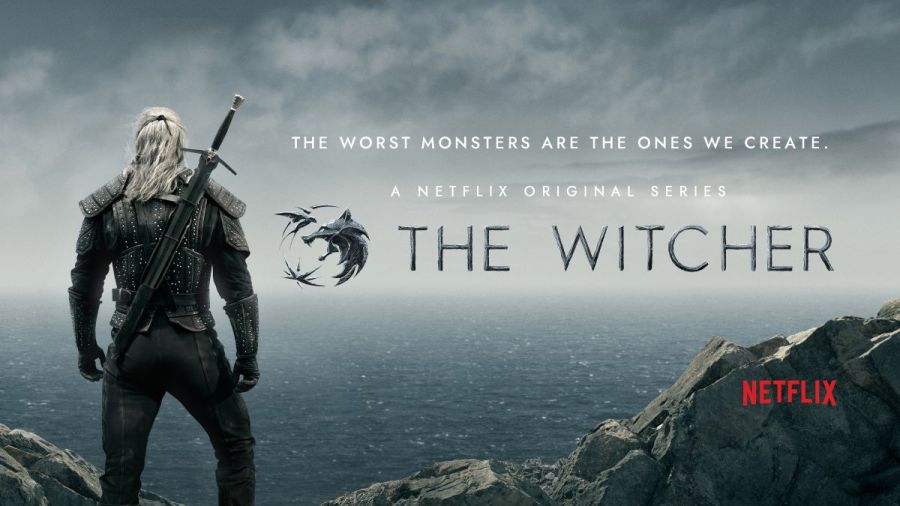 Every month, Netflix adds new content to their media streaming platform. Netflix has had a great year and is still considered to be the number one video streaming app; which may not last for long given that AppleTV and Disney+ released this year. The company recently released the list of tv shows and movies releasing on the platform for December.

One of the highlights that Netflix is releasing is The Witcher series. This show is based on a video game series named The Witcher as well. The show stars Henry Cavill and is set in a magical world with a variety of creatures. In the show, he’ll team up with a powerful sorceress and young princess to battle inter-dimensional monsters. Netflix will release all eight episodes on December 20th. Based on the first impressions of critics, it sounds very action-packed and entertaining!

Also coming to Netflix is Two Popes starring Anthony Hopkins and Jonathan Pryce. Lost in Space and You will return over Christmas break as well. If you are interested in viewing the full list that details the shows and movies coming to the platform you can look at the list here.

One thought on “What’s Coming to Netflix in December?”