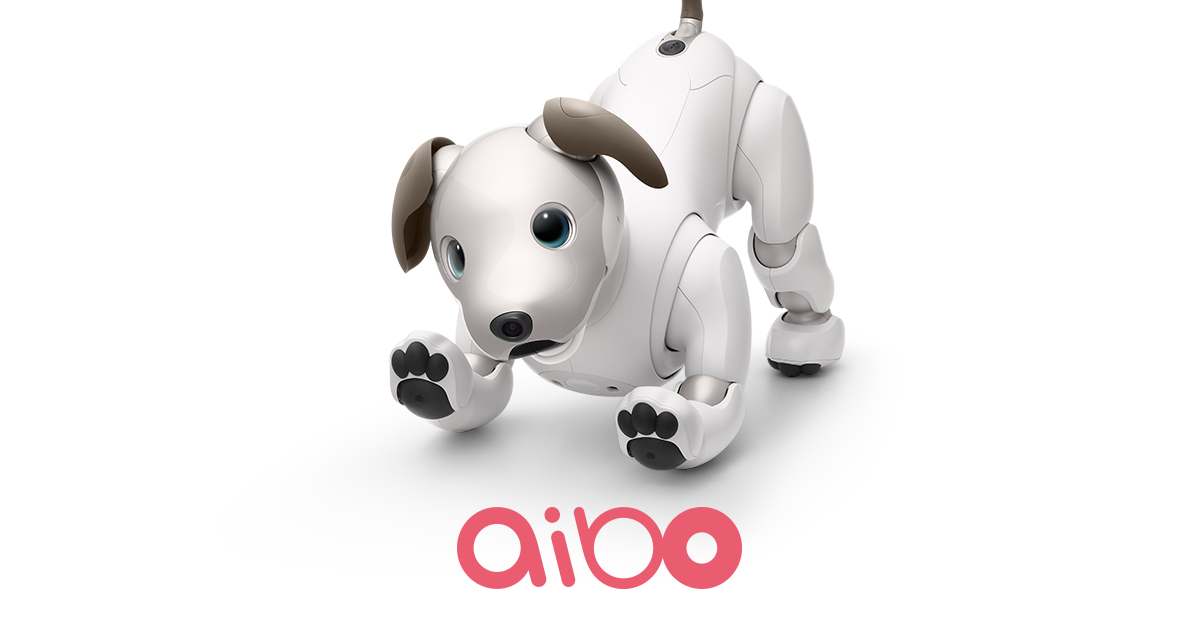 Sony has launched a new API (application programming interface), which is a set of functions and procedures that allows software components to interact.

They’re calling the developing program Aibo. Sony is welcoming developers and their innovation to utilize this system to create products of services.

The company has already developed an irresistibly cute mechanical dog, and it has more tricks than just sitting and fetching.

In the concept video above, you can gain a fuller understanding of what this all means and what is possible for the future. Aibo was able to assist with monitoring the microwave, turning on a robot vacuum, reminding a human that they left the fridge open, and even act as a surveillance camera for mothers.

Sony notes that this program has the ability to teach the robotic dog new tricks, but there is no way of manipulating its emotions or mannerisms. Good thing it seems happy all of the time.

As Aibo made its way from Japan to the U.S., its current price is just shy of $3,000. Very pricey, but obviously over time, the price will naturally drop once devices like this become ubiquitous in all households, similar to the television now.

I think we all saw this new wave of the future coming. One day, robots like these will be commonplace. In ways they already are. Take Roomba or Alexa for example. I view these as steppingstones to the advancement of what’s to come. But as always, there could be serious consequences to relying on technology to complete daily tasks for humans. I would hope we don’t pull a WALL-E.