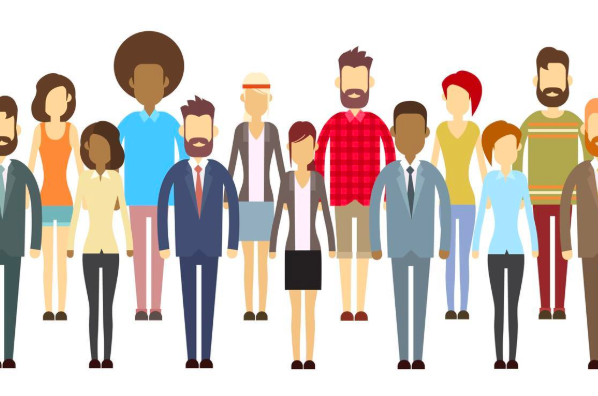 According to Episodic Television Director Inclusion Report that was recently released by the Directors Guild of America, 50% of TV episodes of 2018-19 were directed by women or someone of color which is the first time in a long time. From the previous year, the number has increased by 42.5% percent and increased by 21% since 2013-14. The Directors Guild of America president, Thomas Schlamme stated “Inclusion has been a priority of our Guild for a very long time as we’ve pushed the studios, networks and producers to do better in their hiring”. DGA has also stated that there has been an increase of directors being hired who have never even directed one episode in their career. This is giving newcomers hope that they can jump start their careers but there are still concerns.

“Producers hold in their hands the power to grant an opportunity that can set up an aspiring TV director for a lifelong career doing what they dreamed of. We still have a lot of concern over the underlying hiring practices that reduce the number of jobs available to budding and experienced directors alike. The heart of the issue is that producers aren’t factoring in that every job given to someone who does not pursue a directing career equals an opportunity withheld.” – Thomas Schlamme, DGA president

Reading this article was truly a breath of fresh air because I recently research how we don’t see a lot of diversity in the media industry. It is showing that we are moving forward in society and we are providing more opportunities for some that may have not had them otherwise.

One thought on “Diversity is on the Rise in the Media”