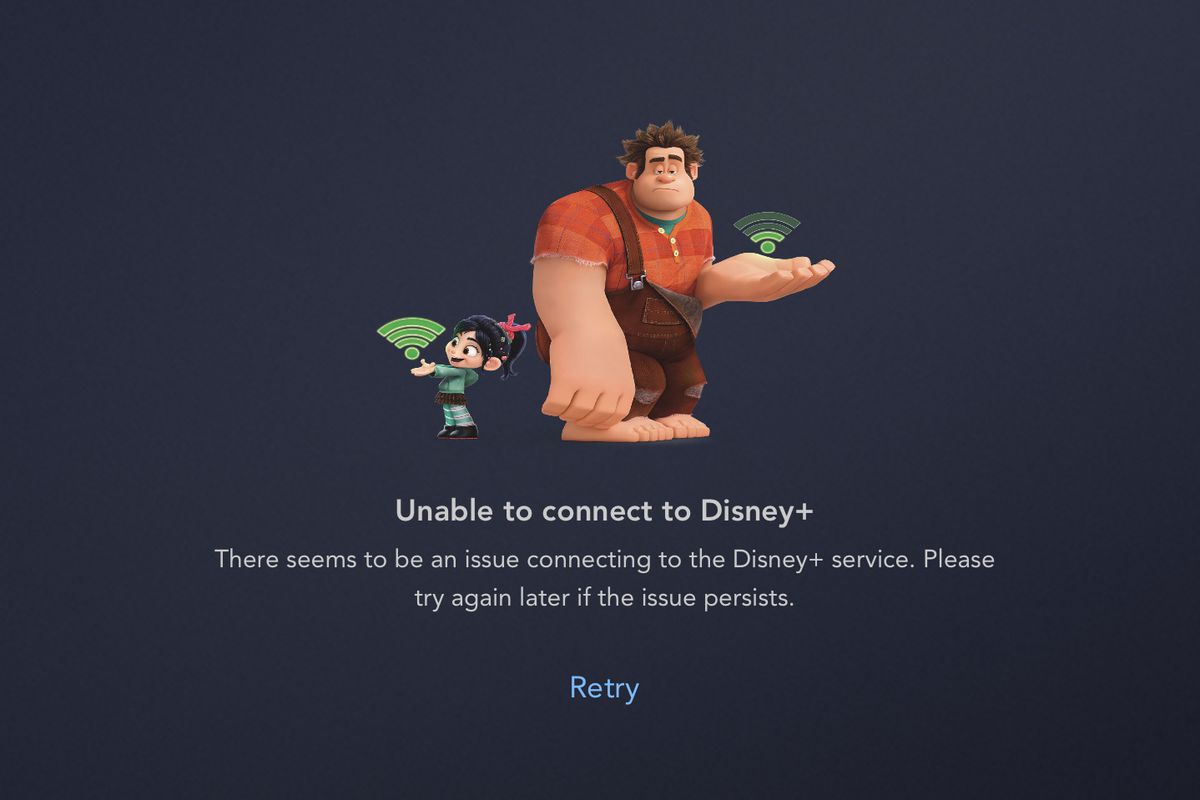 Disney Plus has finally arrived, but it’s not entirely flawless. The expected high demand of the service was forecasted by analysts and Disney executives, but they did not expect this much of an incredible response. After its luanch date, more than 8,000 Disney Plus subscribers experienced technical issues , according to DownDetector.com.

Many users complained that they were having trouble logging in with their passwords or were frustrated that the Disney Plus app was not easily accessible on the App store. Other subscribers reported that their attempts to watch Disney Plus content were met with error messages.

The company highlighted the fact that the unexpected amount of high volume could be causing some of these errors, but Disney is no stranger to losing its digital footing. Although the company reported that it had successful trial runs over the last several months, internet issues have haunted Disney in the past, as redesigned and struggled to create a viable main website over the course of three times in five years from 2007-2012. These problems are dated, but still preface the issue that a company of Disney’s size and scale should be able to project these type of occurrences.

Although the first day has had some incurring obstacles, we shouldn’t be surprised by user overload. Disney has since resolved the matters, and even stock investors don’t seem to mind.

Disney reportedly led the Dow Jones Industrial Average higher, rising 1.5% to close at $138.74 on twice its normal trading volume.While the gains were slim and most media and tech issues moved only slightly, Disney Plus’ inevitable rise amongst the streaming wars will not deter a majority of investors–especially on the first day.