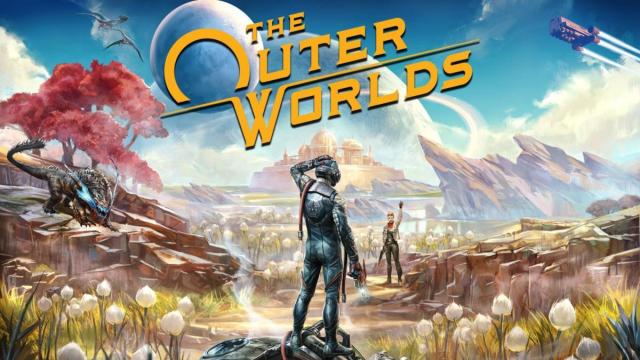 Video game developer Obsidian has released their latest title, The Outer Worlds and I has been met with acclaim from both critics and fans alike. Obsidian gained notoriety when the worked-on Fallout:  New Vegas, under publisher Bethesda, the owners of the Fallout series.  However, once that game was completed Obsidian turned away from the series and Bethesda in general to strike out on their own. Without Bethesda to back them up many people wondered if Obsidian was capable of retain the game quality fans expected from them. With the recent acclaim their new title is getting it is safe to say that such fears where not founded. Fans were quick to note the similarities between this new game and the fallout games of recent years. Many fans consider Obsidians game to be better than Bethesda, delivering the complexity and feeling of a fallout game the Bethesda has failed to catch with their recent titles. At the same time this comes when Bethesda has continued to foolishly bumble from one mistake to the next. Their latest installment of the Fallout series, fallout 76 was labeled by fans as nothing but a cheap cash grab. This coupled with constant negative press featuring the games features and updates has severely hurt Bethesda’s public image. This begs the question of what lies in the future for Bethesda, as fans that once stood by them leave in order to get the product, they want elsewhere. This also makes said fans question if their original love for the Fallout series is because of the work Bethesda does or despite it.

One thought on “Do we still need Bethesda?”