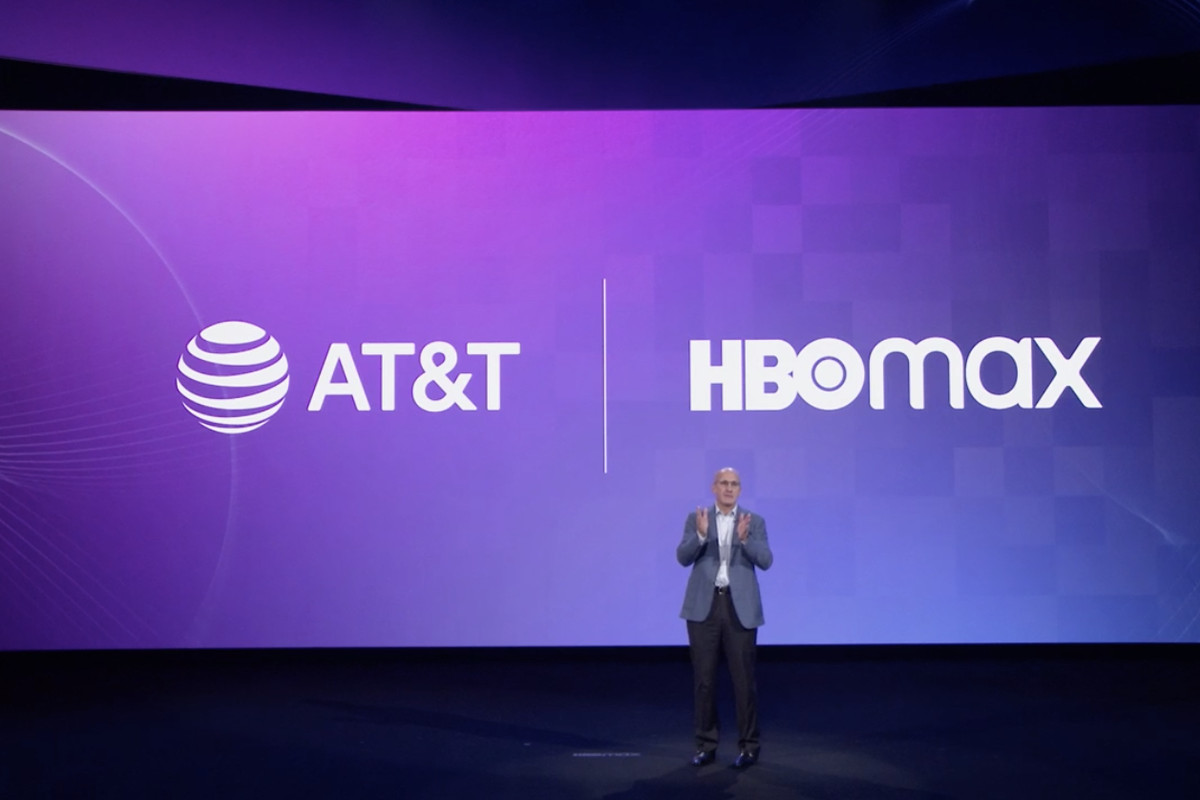 The streaming wars were already brewing, but now things are really heating up.

Earlier this evening, WarnerMedia and HBO presented their slate for the upcoming release of their new streaming service, HBO Max. The event featured a wide variety of developing content and projections as the long time television network hopes to make their mark in the streaming industry.

Some may be hesitant to subscribe after the announced $14.99 monthly rate, streaming users may feel more inclined to buy into HBO with its favorable bundles and packages. For instance, HBO subscribers already using AT&T and HBO Now subscribers will get HBO Max for free. Additionally, customers who subscribe to AT&T’s premium video, mobile and broadband packages will be offered with HBO Max at no additional cost. The bundles and already packaged subscribers linked to existing WarnerMedia properties project HBO Max to reach 50 million subscribers in the US by 2024

Although HBO Max will officially be the most expensive platform across the streaming landscape, its abundance of original content and existing properties hope to drive traffic towards the site. Along with popular shows such as Big Bang Theory, Friends, and Gossip Girl, AT&T CEO Randall Stephenson stated that there will be over 69 original series in production.

As someone who already has subscriptions to nearly every big streaming service on the market today, HBO’s presentation makes me much more willing to subscribe to another. HBO has always been about quality, and with 69 new shows coming to its service, I think we can expect a lot from the company over the next few years. I think HBO Max is flying under everyone’s radar in terms of excitement. While the Disney/Netflix fume will be interesting to follow and Apple TV+ offers a major wildcard, HBO Max already attains a sustainable user base who is accustomed to no fuss, no mess, no stress. And it’s only going to get better from here. They also just spent another $500 million on South Park. Watch out for HBO Max.