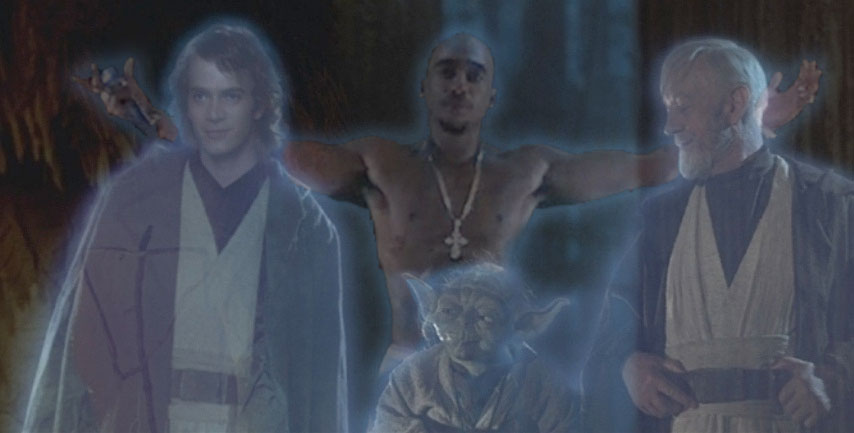 And its role in the entertainment industry is changing, so much that it has the potential to change the way the film industry functions forever.

A-listers in Hollywood are being digitized. Their bodies, voices, mannerisms, and all things of life that make them human are able to be stored on a hard drive. We’ve consumed this in small doses, such as the seemingly resurrection of Seymour Hoffman in the Hunger Games series, as well as Carrie Fisher in Star Wars‘s eight episode.

I personally didn’t think too much about this, considering these actors passed away during the filming of their final works. Though that changed after the release of Gemini Man, where Will Smith battles against his younger 23-years-old self. But director Ang Lee didn’t hire a lookalike to play young Smith, but instead had Smith play both roles, and let AI tech handle the rest, de-aging Smith by nearly three decades. Audiences around the world were exposed to what AI technologies are really capable of, and it’s fair to say it alludes to the future we are entering.

Charles Bramesco, a writer from The Verge, is concerned that this “commodification of identity and the degradation of the real” will severely hurt talent in the film industry. Production companies already exploit their talent’s brand in any way possible to make them more money, but imagine if the actors themselves weren’t necessary? Imagine if a company didn’t have to deal with the disputes, hesitations, and potential lawsuits from an actual human. Saves lots of time and lots of money, something all thriving business adhere to. 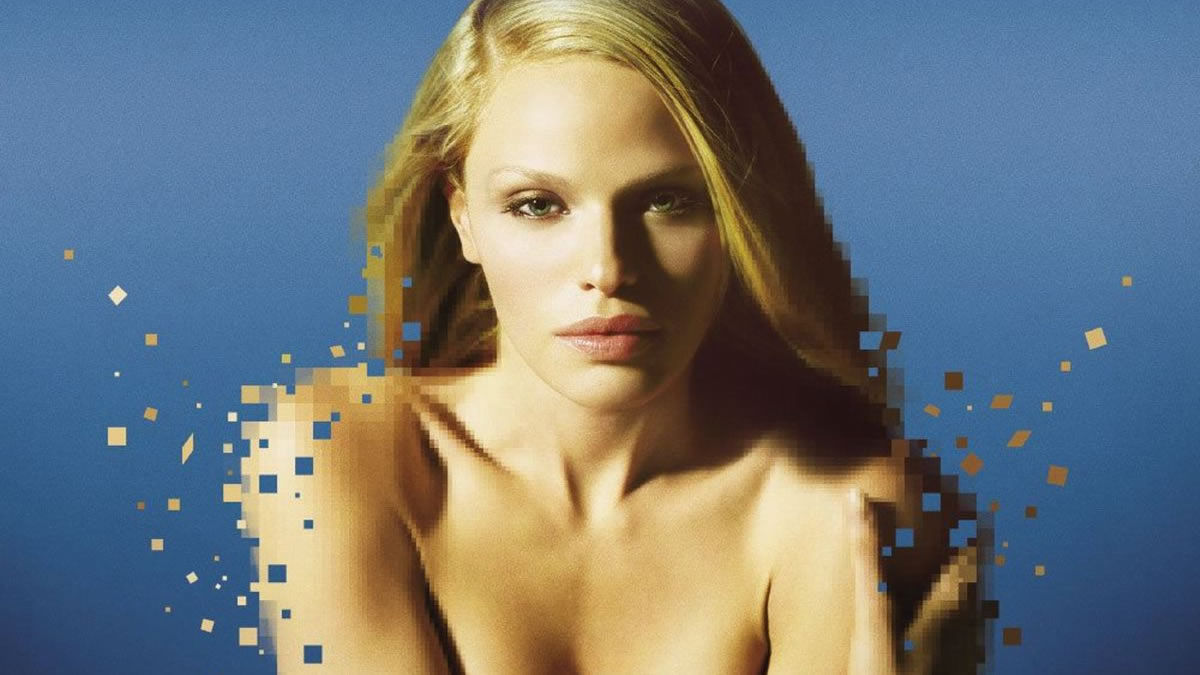 Andrew Niccol warned us in the early 2000s of the power that can come with artificial intelligence as a celebrity commodity with his drama sci-fi, S1m0ne. As society progresses into this new medium, we can only hope the craft of acting is valued as superior to that of a computer, and like in S1mone, we stay grounded in reality and do not become all consumed with the artificial.