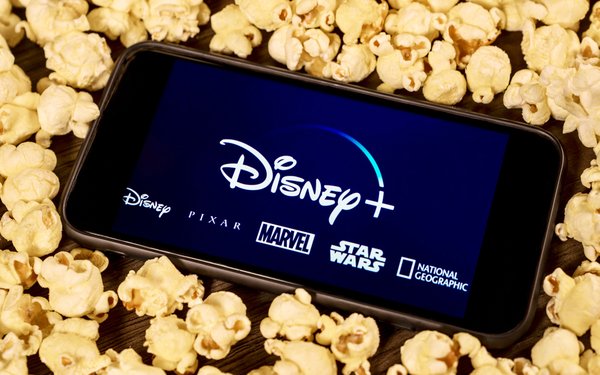 Disney’s new streaming service isn’t set to debut until November 12th, however it’s already expected to bring in a huge amount of subscribers. Amongst the growing amount of streaming services, Disney+ will be up against many other services but it’s predicted to come out on top.

Michael Nathanson, senior research analyst at MoffettNathanson Research, predicts that Disney+ will have 8 million subscribers at launch, and 18 million subscribers by the end of 2020. This is a huge turnout and may force some other streaming services out of business and further disrupt the amount of cable subscribers. Verizon will be the cause of many of these subscribers, because they will be giving Disney+ premium video access to their new and existing customers for free for a year. Many of these customers will probably retain their subscription after the year is up.

Even though only about 17.7 million customers out of a total of 33.9 Verizon customers are going to be eligible for a free Disney+ subscription is predicted that by the end pf 2020, just about 9 million of the 18 million Disney+ subscribers will be from Verizon alone. Again, Disney+ is set to launch on November 12th  at an initial price of $6.99 per month or a yearly subscription for $69.99. If you are apart of The official Disney Fan Club, you are privy to some other discounts, including a 3-year plan for only $141 and for Disney Park guest, a 3-year plan will be only $170. It will be interesting to see how much disruption Disney+ will cause, and what this will mean for other streaming services.