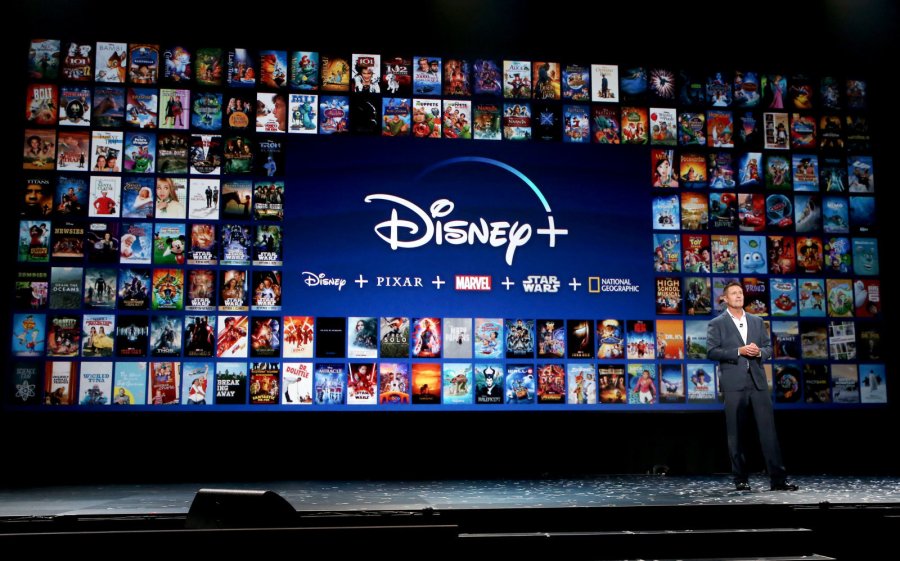 With the release of Disney’s streaming service right around the corner, November 12th, there is no surprise that they are looking for ways to team up with other leaders in the tech industry. Verizon is going to be offering a year of free Disney+ to new and existing unlimited customers, and new Fios home internet customers and new 5G home internet customers. This is not the first time an internet and cable provider has teamed up with a streaming service, Comcast now includes Netflix as a part of package bundles and AT&T’s Direct TV also has deal with Netflix. The new streaming service announced by Apple, Apple TV+, has a deal where if you purchase a new Apple product, you will get a year of the services for free. Hulu, which Disney is a 60% shareholder, has also been put into a bundle deal where customers can get Disney+, Hulu, and Espn+ for $12.99. All of these streaming services are looking for ways to expand their customer base and stand out among the rest.

With the deal with Verizon and the offer of a bundle will give Disney+ millions of customers right from the jump. And with Verizon’s announcement alone, Netflix shares were down 3.7% as of the morning of October 22nd. Disney+ is trying to be able to compete with an already competitive market that is crowded with Netflix, Hulu, Amazon Prime Video, HBO Max, and the highly anticipated Apple TV+. Disney’s monthly subscription will be $6.99, which is much cheaper than Netflix current pricing

Articles: CNBC and The Verge