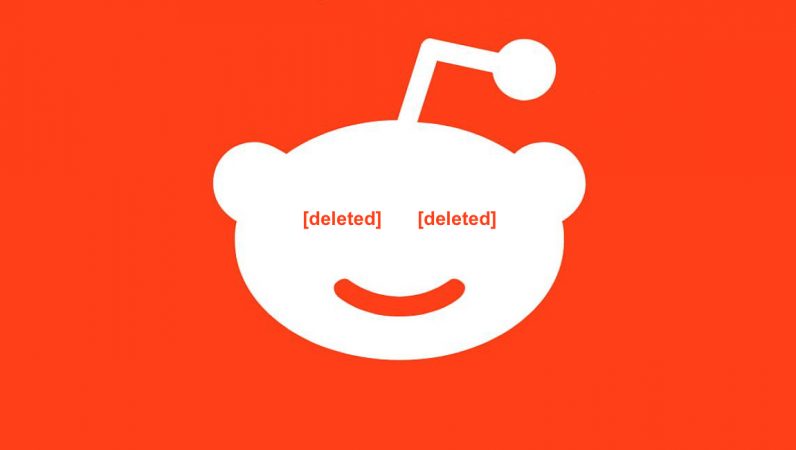 Many more to go. Reddit is cracking down on problematic reddit groups, employing a rule change policy in efforts to eliminate groups who promote hatred and violence against certain populations. For the most part, these forums consist of sad white straight men that have wet dreams about a white supremacist nation where women and minorities are subordinate, because it seems they have nothing better to do.

The policy plans to ban any groups that adhere to these behaviors:

“Anything that works to shut someone out of the conversation through intimidation or abuse, online or off.”

“menacing someone, directing abuse at a person or group, following them around the site, encouraging others to do any of these actions, or otherwise behaving in a way that would discourage a reasonable person from participating on Reddit.”

Reddit is plagued with incels (abbreviated from “involuntary celibate”) forums.

What are incels? They are men that claim they cannot find themselves a partner, romantically or sexually, and resort to misogynist ideology as a scapegoat for their incompetence. But it’s not just ideology. These groups promote violence, and just recently got the attention of military troops.

There plans taking place on these forums to shoot-up movie theaters during the Joker premiere tonight, copycatting the tragic The Dark Knight Rises mass shooting in Aurora, Colorado back in 2012.

Clearly, this comic book character is not to blame, but unintentionally, Joker serves as role model to incels. The storyline boils down to a misunderstood man named Arthur who lives in city that treats him like shit every day.  Instead of considering some change in life choices, Arthur believes he should take these matters into his own hands by creating a band of anarchists to revolt against society and all it’s cruelty. Naturally, incels live vicariously through this persona.

Reddit’s efforts have good intentions, and I hope regulation only further progresses to abolish hateful rhetoric and behavior in online space. Though, many users had questions as to how effective this policy will be. Issues of bullying and threatening need to be handled on a case by case basis, creating ambiguity to Reddit’s rule change.

There still is a lot of work to be done, but the best solution now is to keep enforcing stricter policies and for developers to pay diligent attention as to what is being posted and shared on their platforms.

One thought on “One incel forum down”