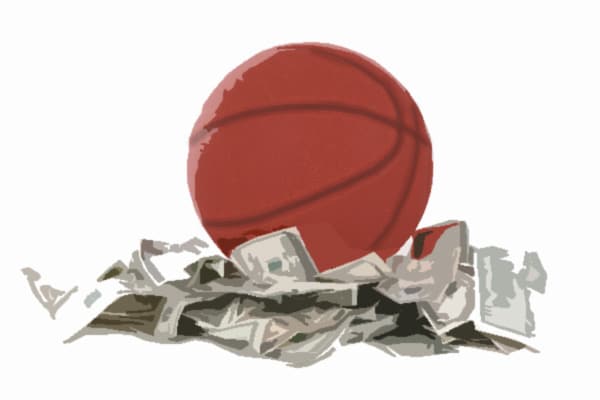 One of the most talked about topics in sports is whether or not NCAA student athletes should be paid from the athletic performance. The monetary statistics that student athletes draw towards nationwide universities and colleges is over 14 billion dollars per year and the NCAA makes an additional 1 Billion annually.

To be equally compensated for their efforts and finances that these universities receive, California legislation has introduced The Fair Pay to Play Act (SB 206). The law addresses the NCAA’s ban on student athletes earning compensation from college sports even though the school can make millions from their athletic performance.

At the very least, California is developing a complete game changer for college athletes. Overtime, it will be interesting to see how the new law will benefit the students, but also the universities as well. In California specifically, the entertainment & marketing is Los Angeles’ business. Music and movie moguls are everywhere and the major tech companies are built within the state. Do you think LeBron James signed with the Lakers to be coached by Luke Walton and play alongside Lonzo Ball? Probably not.

In this light, we can assume that a number of these athletes will be marketed through commercialized advertisements, major partnerships, and social media promotional content. If the Law outlines a positive effect towards both parties, will other states with major cash grabs soon follow? If so, perhaps the NCAA football video game makes a comeback. And the deal for the cover would be huge.

As student athletes begin to be paid, the whole marketing landscape for universities nationwide is going to change, and will bring in even more money. The power of the media and its viewership may increase production costs, but the ROI driven towards the schools will be substantial. And most importantly, the athletes as well.