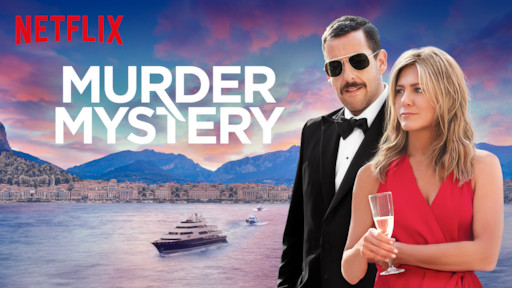 Amongst the rising competition, Netflix has formulated a plan to capture the attention of well-known filmmakers. In order to reach viewing goals, Netflix has devised a plan that would benefit filmmakers if their movie reached viewing goals or was given a major award. Any films that meet the expected viewing target or receive an award are eligible for a bonus payment on behalf of Netflix. According to The Guardian, “Traditionally, Hollywood studios have been able to offer “back end” payments – ie percentages of box office and profits – from a film’s cinema release as a part of a deal to film-makers. But with limited time in cinemas, Netflix is unable to accrue this level of income, so hitherto they have offered film-makers payment upfront as well as covering their production costs.”

The launch of this plan could be good news for Netflix’s longevity if filmmakers decide to collaborate with the company. Movies on Netflix such as “Murder Mystery” and “Bird Box” received tremendous viewing ratings (Murder Myster with 30.9 million streams in three days) likely giving Netflix creators this incentive idea. However, what might incentives like this do to movie theater sales or other streaming services? Should offers like these be off-limits to large streaming companies?