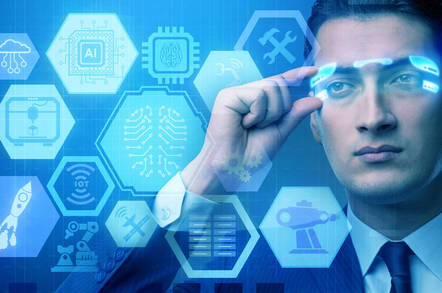 In an age where individuals are constantly looking for the “next big thing”, Facebook may have found just that with their recent acquisition of CTRL-labs. Facebook announced on Monday that it has acquired the neurotechnology startup CTRL-labs for an estimated range of $500 million to $1 billion. With their recent acquisition, Facebook hopes to further their efforts to develop a wristband that has the power to control smartphones, computers, and other devices without having to actually touch the screen. Facebook’s main goal for the last couple years has been to innovate and transform how individuals communicate with each other and the acquisition sets them far above their competition. The company hopes to further develop a wearable device instead of technology that requires surgery.

The startup, CTRL-labs, has been trying to develop a wristband that “decodes” the electrical signals that neurons in the spinal cord sends to individual’s arm and hand muscles. The wristband will play a crucial part in developing new ways that individual’s interact with technology and the company hopes to phase out traditional technology like mouse and keyboards, touchscreens, and any form of physical controllers. Andrew Bosworth, head of AR and VR at Facebook, says that “technology like this has the potential to open up new creative possibilities and reimagine 19th century inventions in a 21st century world. This is how our interactions in VR and AR can one day look. It can change the way we connect”.

Overall, in my opinion, I feel like this could really be a huge breakthrough for technology and could propel technology even further then we think it could. It makes sense to see Facebook invest in CTRL-labs because of the recent news that they have been trying to develop technology that makes it easier for consumers to produce and consume media. Not only could this technology impact cellular devices, computers, and social media, but it would have a huge impact on the video game industry. This technology could completely change the way that individuals consume and play video games. I will definitely be keeping my eye on this and I wouldn’t be surprised if Facebook tries to roll out a product within the next year, especially since they also own Oculus VR.