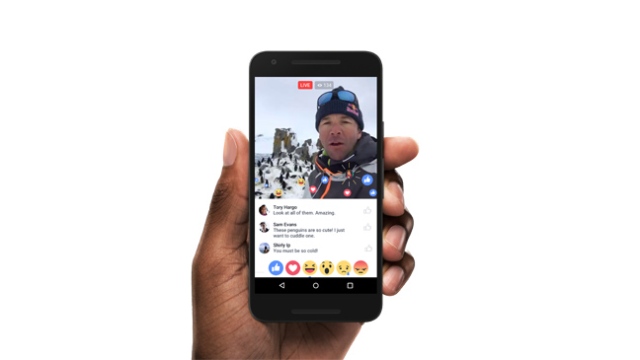 Ever since Facebook introduced live streaming to its social media platform, the company has struggled with violent streams going viral. In light of serious talks on gun violence and mass shootings in the United States, the company hopes to combat the live streaming of shootings posted to their platform by utilizing artificial intelligence. The company has partnered with law enforcement in the US and UK, who will send Facebook first-person shooter videos from their training seminars. The footage will come from police wearing body cameras during these training seminars. Once Facebook receives the videos, they plan to develop an algorithm that can detect live-streams being broadcast by active shooters. Facebook’s Vice President of Product Management said, “We will need to provide our systems with large volumes of data of this specific kind of content, something which is difficult as these events are thankfully rare.” Facebook also released a statement that said, “With this initiative, we aim to improve our detection of real-world, first-person footage of violent events and avoid incorrectly detecting other types of footage such as fictional content from movies or video games.” Facebook will receive the footage sometime in late October and will start to build the algorithm from there.

In my opinion, I think it is great that the company is trying to do something to combat this issue. With several events being broadcast on Facebook Live including the Christchurch Mass Shooting, it is nice that Facebook is developing an algorithm to block this content. It will benefit Facebook users who don’t want to see this content blasted on their social feeds, and will also aid in decreasing the attention and recognition the shooters are looking to gain from the stream. If the algorithm is actually effective, it will be interesting to see what companies can do with it in the future and how artificial intelligence will progress.