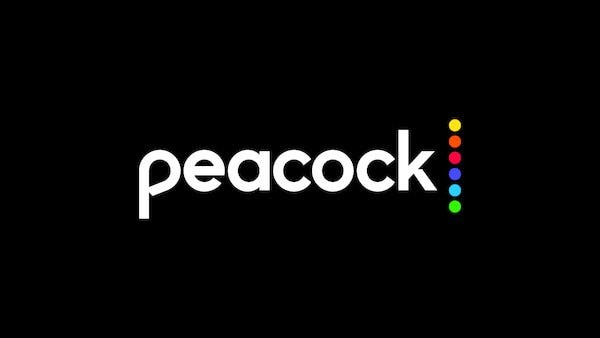 NBC Universal has announced that they will be joining the streaming craze and launching a streaming service in April 2020. The platform will begin with 15,000 hours of content including new original dramas, comedies, movies, and unscripted TV shows. There will also be special coverage of the Olympics via the app, which is likely to draw subscribers in– at least around that time. They will also include all episodes of classic popular shows that aired on NBC like Parks and Rec and The Office. Peacock will be a premium streaming service that will be both ad and subscription supported. This leads me to believe there will be a tiered system for subscriptions, however NBC has not announced details of prices for the platform yet. Some new shows already confirmed are “Straight Talk,” with Rashida Jones and Jada Pinkett Smith and a new revamped version of “Saved by The Bell” featuring original cast members Elizabeth Berkeley and Mario Lopez. This is also likely to draw in some viewers.

Even though there is a huge market for it, I don’t think we need another streaming service. This fall alone, Apple’s AppleTV+, Disney’s Disney+ and Warner Media’s HBOMax will all launch.They all aren’t going to start to be able to survive and I predict that in the end there will only be about 3 in total. This is mainly because Americans are going to stop buying all these separate subscriptions. These companies/streaming services are going to have to consolidate. Some services offer channels and features others don’t have.