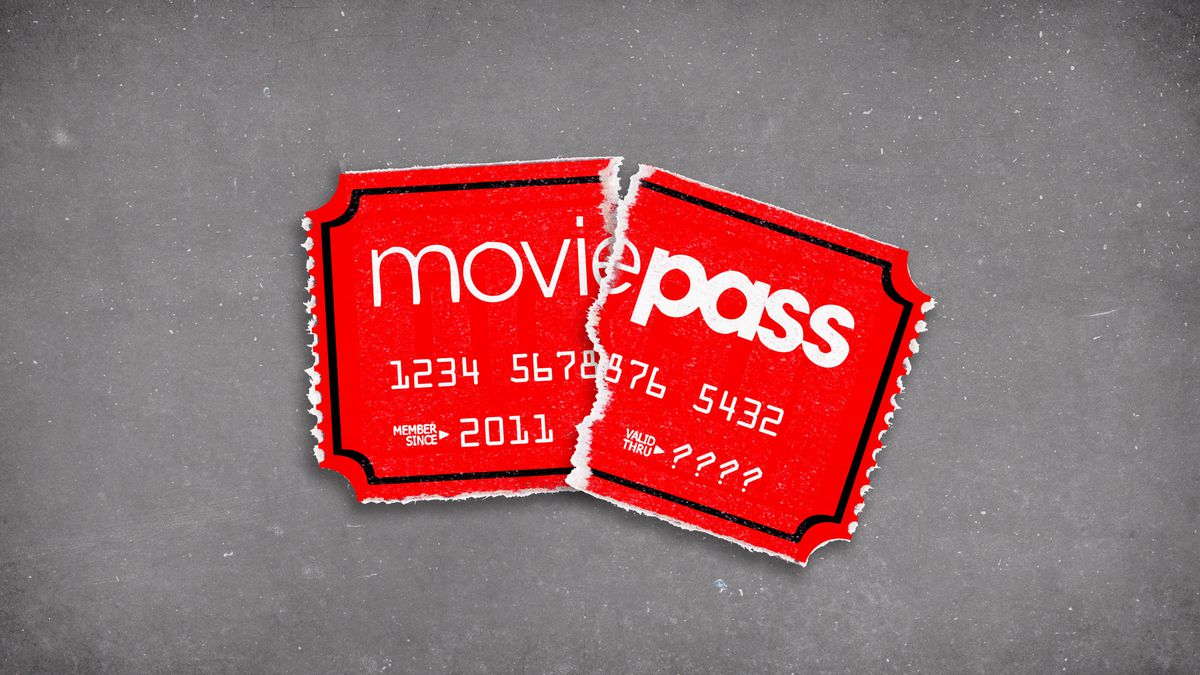 MoviePass is going out of business and it looks like for good. If you’re not familiar, MoviePass is a company that provides a service that allows users to pay a monthly fee and purchase up to 3 movie tickets per month, saving movie goers a whole lot of money. The company has been around for years, but didn’t get much attention until the summer of 2017, where MoviePass announced their too good to be true monthly fee of $9.95.

Imagine that. Less than $10 for three showings a month, where nowadays just one show costs over $12 per ticket, especially if you’re purchasing online (which seems to be the norm as reserved seating makes a greater presence).

Unfortunately, the competitive market ate this company alive. Instead of theaters such as AMC and Regal partnering with MoviePass–as their mission intended–the theaters created their own subscription services, leaving MoviePass scrambling for financial support.

Come summer of 2018, only a year after gaining public attention, the company runs out of money. In efforts to save their demise, MoviePass mustered up as many new pricing schemes as possible, which only landed them with morally suspicious business practices.

Though, hope is not lost. Reports today are saying that former MoviePass chairman, Ted Farnsworth, is trying to purchase the company. He stepped down from his role to avoid any conflict of interest and had this to say to justify his decision:

“‘I believe there is great unrealized value in MoviePass, and we want to rebuild and make sure it reaches its full potential,’ Farnsworth said in a statement. ‘I have always believed in the business model and the brand [former MoviePass CEO] Mitch Lowe and I built at MoviePass. There’s tremendous appetite for movie theater ticket subscription.’”

Which I agree with.  Yes, he was part of the team that executed the company’s underwhelming arrival, which led to their predictable end, but I respect how much it changed the game.

We know streaming services are the mainstream now, people are cutting out cable and sticking to online monthly subscriptions. Naturally, this affects cable television networks/companies/investors, but the ease of watching thousands of content options from your couch concurrently affects the box office. There’s less of a reason for people to go out to the movies. With endless options that services like Netflix and Hulu provide, why drive a half hour to see a movie that will eventually end up online anyway?

I love going to the movies with my friends, it’s about the whole experience: Traveling there, sharing predictions, concessions, the act of enjoying an experience with dozens of others, and then, of course, discussing our verdict. MoviePass, and companies alike, aim to keep this culture alive. Who knows what will happen now, but I think this service’s history served as a stepping stone to a greater evolution. Movie theaters need to consider how they will progress if they are ever going to save the box office.

One thought on “MoviePass: The popcorn has gone stale”