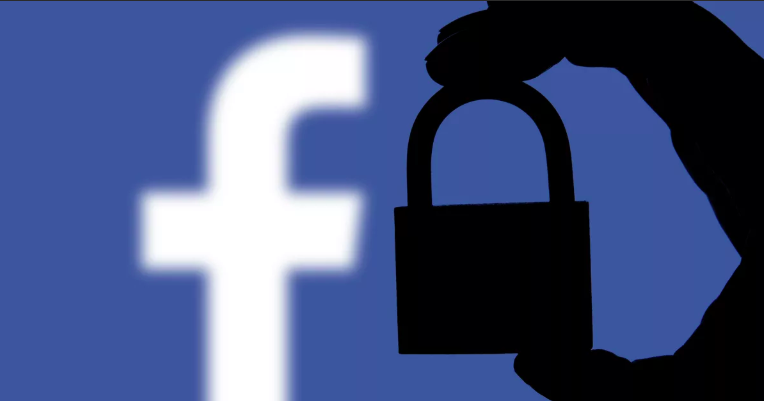 On September 19, Facebook took down 244 accounts, 269 pages, 80 groups, and 7 Instagram accounts that were being run by a Ukrainian PR agency called Pragmatico. The primary reason why the accounts were taken down was due to Facebook believing that the accounts were using the social media platform to manipulate people. Facebook’s head of cybersecurity, Nathaniel Gleicher, stated:

“We’re taking down these Pages, Groups, and account based on their behavior, not the content they posted. In each of these cases, the people behind this activity coordinated with one another and used fake accounts to misrepresent themselves, and that was the basis for our action”.

Facebook went on to discuss how these accounts in particular were acting as if they were celebrities and/or news outlets. The accounts that were taken down were housed in Ukraine and Iraq and the Ukrainian PR firm was spending $1.6 million on Facebook and Instagram ads in order to influence the masses.

This is extremely concerning to me because myself and many individuals get their information from social media platforms and its harder and harder to tell what is real and what is fake. I think we can all appreciate how Facebook is taking action and doing what needs to done in order to keep the social media platforms secured for their users.