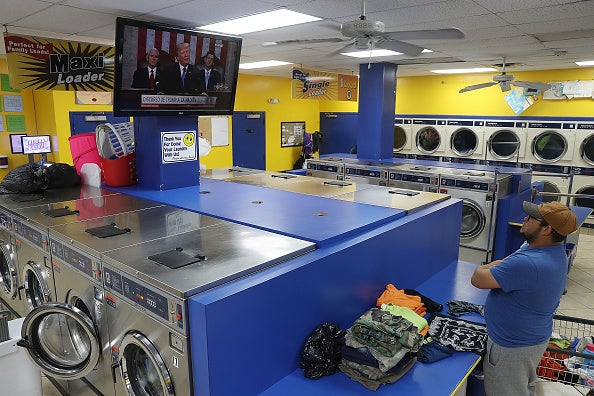 A survey of 1,100 Americans by Bospar, a PR agency based in San Francisco, CA. The survey, which includes about 1,100 adults, found that 95% of these adults were troubled by the current state of media.A little more than half of these people believe that “fake news” in the media was a key cause. 49% and 48% believe that “reporting gossip” and “lying spokespeople”, respectively, were key causes of the issue. Other factors like “celebrity opinion” and left-and right-wing agendas also spark concern for many adults in America when it comes to social media.

Nowadays, it’s harder for people to trust the media. In my opinion, because of the vast amount of ways to get information (traditional news, online news, print news, social media, etc.), some of that information is bound to be wrong or misleading. However, things have gotten out of hand because more and more people are writing and reading and believing fake news articles.

In the survey conducted by Bospar, 67% of people believe ethics in journalism will worsen during the 2020 campaign. 22% of people believe that online journalists are most trustworthy and only 15% said that national TV anchors and reporters were most trustworthy. This was interesting to me because people believe an online author that’s somewhat anonymous to them over national anchors that appear on national TV to tell the news as their job. One would think anchors are supposed to develop some type of relationship with their viewers over an online author they’re unfamiliar with.

I think the problem of “fake news” is one of the biggest problems we have today, Because of social media, anyone is allowed to post anything online, true or not. Many people are falsely informed due to fake news. It’s really an issue we should all be talking about more.