Social media finds its place beside the legislative, executive and judicial branch as its own entity. Douglas McKinnon, a contributor to the opinion section of The Hill, classifies social media as a big player in influencing the government, considering our ever-expanding digital-dominated era.

With platforms such as Facebook, Instagram and Twitter, accounting for billions of active users, the users’ political influence does not go unnoticed. When users comment, post and share, they are transferring information. And in an era where online users are so heavily involved in politics, the content being circulated is often related to some type of societal issue politicians are ignoring, or it’s used as means to expose a problematic member of government. If these posts gain enough traction, they’re bound to be seen, interacted with and even influence the politicians being discussed. 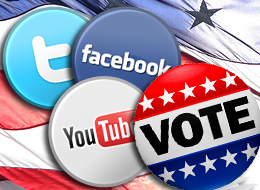 McKinnon theorizes that there are two driving forces as to why politicians are so heavily affected by social media: to defend and secure their own reputation in fear of criticism and to be liked by their fellows, CEOs and other societal members of high status and power.

And this is easily evident when exploring the social media outlets of politicians. An obvious example is President Trump’s continuous bullying tweets at any opposition to his ego.

Unsurprisingly, this tweet was sent this morning. It’s unsurprising because Trump rolls out ridiculing sentiments in an attempt to bully other people on the daily. But even on a smaller scale, we find politicians caving into lashing out at their counterparts online. It’s so prevalent that recently, Nancy Pelosi addressed liberal democrats in a closed-door meeting to refrain from using the aforementioned platforms to express grievances with other parties’ beliefs.

But what’s alarming is its existing impact on real world policy and legislation. Though sometimes, good change can transpire online. Social movements such as Black Lives Matter and the Me Too movement has ignited a massive amount of societal awareness and progress, by gaining global coverage on the reality of police brutality and exposing the surplus of Hollywood sex offenders. 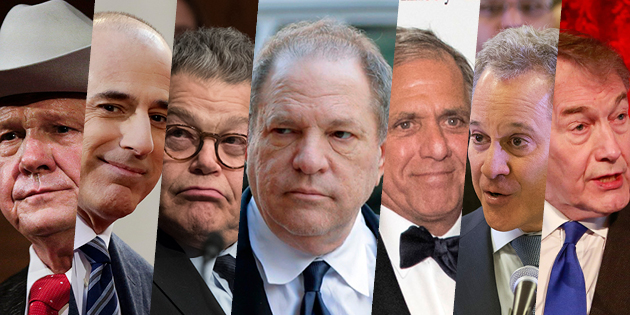 However, with the online trolls, instigators and criticizers alike, it’s not hard to believe comments from these particular individuals have potential to influence government officials and the choices they make.  Think about how social media can fuel us to make decisions: whether good, bad or simply impulsive, who is to stay our leaders are not swayed just the same?